I have been taken to task (by our Chief Editor, Chris) for not including photos with my entries (Apparently our readers are more comfortable looking at pictographs rather than having to read articles).

As it is difficult to make photo’s on the subject of funny student bloopers, I thought you might be interested in a picture of myself.

So, I thus include a selfie of Bob playing his banjo for your entertainment. (Happy now Chris?) 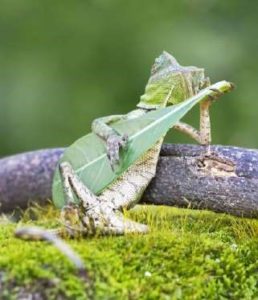 (Ladies, if you like what you see, my telephone number is available on written request)

So now for the serious business of laughter:

Winter being around the Centurion corner, maybe another attempt to bring a smile on your face before the Cape cold fronts freezes up the 83 muscles your face needs to produce a smile.

My fans (well, the one and only known one so far) has requested some more student’s essay bloopers.

So here come some results from confusion of similar sounding English words but with different meanings:

All the while: Queen Victoria sat on a thorn for 63 years and her dead was the final event which ended her reign.

(We trust Queen Elisabeth didn’t have to sit on a thorn to better that longevity record, but she better heeds the warning on the possible end of her reign)